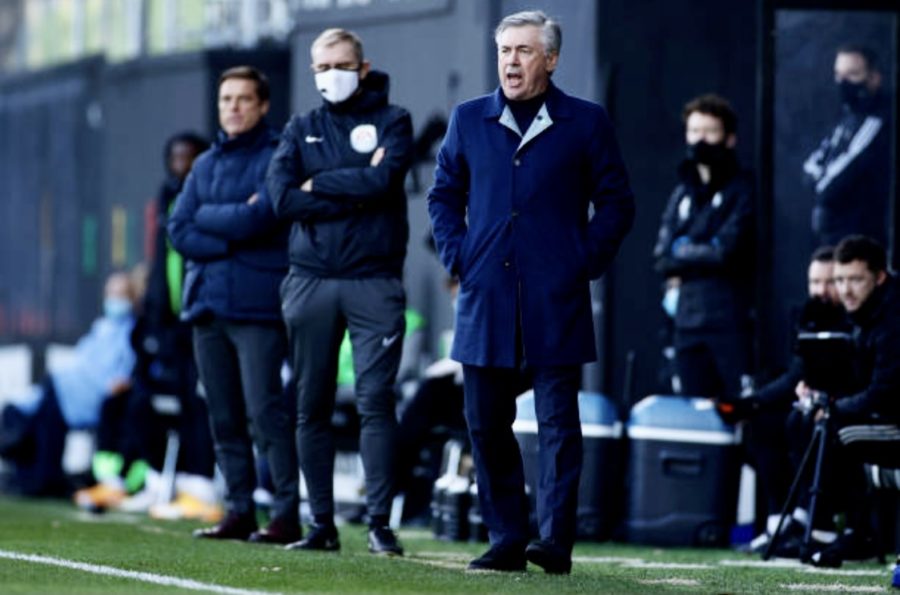 Two goals from Calvert-Lewin and another one from Doucouré gave the win to the Toffees at Craven Cottage against Fulham (3-2).

Everton managed to reencounter themselves with a win (3-2). After three consecutive defeats, Carlo Ancelotti’s team took advantage of their visit to Fulham to gain three points that suture the wound of the last three consecutive defeats. Two goals from Calvert-Lewin, well assisted by Richarlison and another one from Doucouré, made good sensations return again, like at the beginning of the season.

“The aim was to win and that’s what we did”, said Ancelotti after the match. He also was very satisfied with the performance of the team, especially at the beginning of the match: “I think we did a very good first half. We recuperated our level and we did things correctly. During the second half, we went a little bit down physically and we had problems, but we were able to carry this important match forward. These three points help us to keep on working and improving as we like to do”.