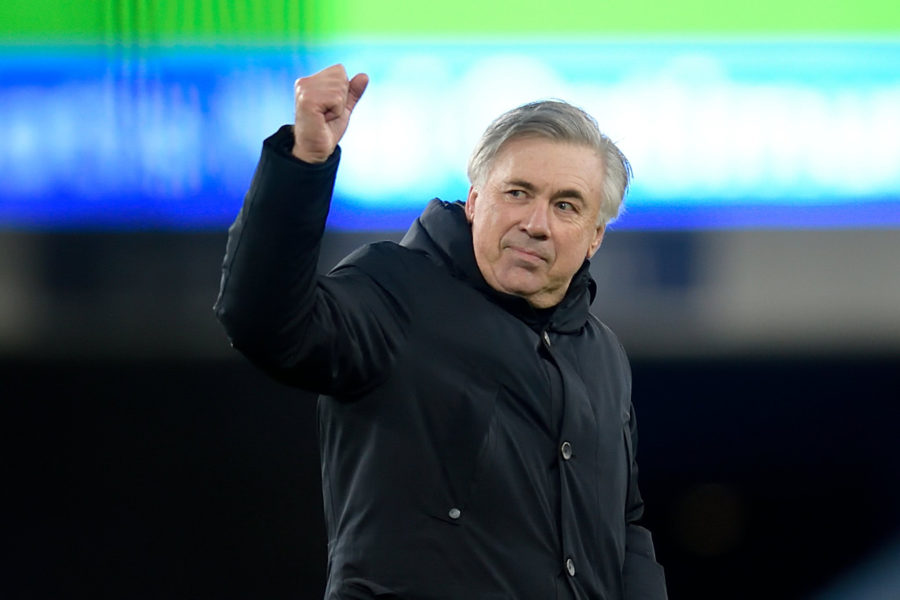 Everton have overcome the difficulties of the calendar (consecutive meetings against Chelsea, Leicester and Arsenal), three of the strongest teams in the tournament that, however, have knelt against Carlo Ancelotti’s team. The last team to go through the toffee test was Mikel Arteta’s Arsenal, a match that ended 2-1 for Everton at Goodison Park.

Always in command, Everton began winning after an own goal by Holding on the 22′ and despite Pepe’s draw 13 minutes later they managed to go to the dressing room ahead thanks to an unappealable header from Yerry Mina. A score that no longer moved in spite of the remaining 45 minutes.

“We have competed well and created chances to win three very important points. We are back on the right track and we have to keep improving things every day but I am proud of my players. In addition, we have once again made our fans happy at Goodison Park and this is also very important for us”, said Carlo Ancelotti after the match.