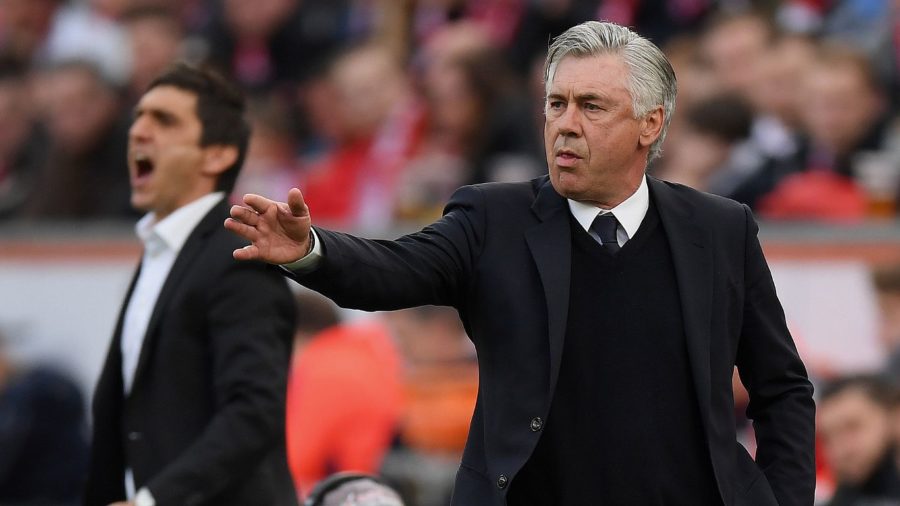 Bayern grabbed a point in Leverkusen in a game they completely dominated but could not break the deadlock. Despite Ancelotti’s men took 20 shots on target and had clear opportunities against Leverkusen which was with one man down after Tin Jedvaj was sent off in the 60th minute.

Carlo Ancelotti said after the game: “I think we deserved the victory, but Bayer Leverkusen fought hard to keep the draw. The team performed very well, played with intensity and created many chances. We must accept the result.” It was Arjen Robben’s 250 appearance with the Bavarian team.

Bayern maintains its 8 points difference in the Bundesliga with 5 games remaining. Ancelotti’s team prepares from this Sunday the second leg of the quarter-finals of the Champions League against Real Madrid.