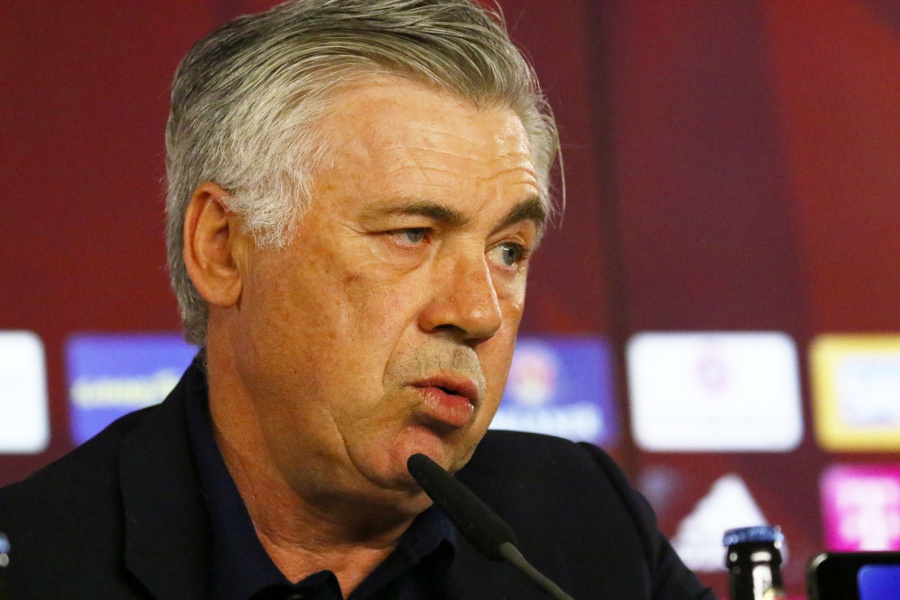 The team coached by Carlo Ancelotti will play against Bayern Leverkusen this Saturday at 18.30 (CEST) with the purpose of reaching the conquest of the Bundesliga. Also, a triumph at the Bay Arena will let them recover goodsensations towards the last period of the season.

In spite of the importance of the tie against Real Madrid next season, Ancelotti doesn’t want his team to get distracted and that is why they are going to step into the pitch looking for a win. “We must confront the match concentrated against Leverkusen. It’s a very important match and we want to win”, stressed Bayern’s coach.

The Italian coach admited as well that his starting eleven will suffer changes regarding the Champions match against Madrid. A couple of changes that are provoked by some pains Boateng is suffering. “David Alaba will play as centre-back for Boateng and Juan Bernat will be full back, said Carlo Ancelotti.