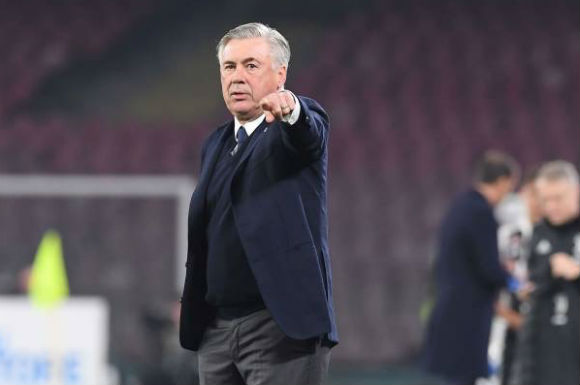 Football wasn’t fair with Napoli against Juventus (1-2). In spite of playing in a more attractive way, the Napolitan team was defeated at San Paolo against the leaders of the Serie A and is now at 16 points from them in the table. Meret’s red card in the first half and a penalty missed by Insigne were enough to make Napoli lose at home after nearly a year.

In spite of Napoli’s domination from the first minute of the match, an imprecision on defence ended up with Cristiano Ronaldo robbing the ball and forcing Meret to receive a red card after only 25 minutes. To add to this, Pjanic took the set piece and the ball ended up inside the goal.

Ancelotti had to do something and took out Milik, the team’s best scorer and one of the most important men of the squad. In spite of that, the Napolitans kept on reaching Sczcesny’s goal and only the post avoided the equalizer. Zielinski had a great chance of scoring but his shot met the post.

To keep on with the lack of fortune, Emre Can scored the second goal for Juventus after a corner from Bernardeschi. Juventus had only done two shots but they had scored both of them.

Ancelotti’s Napoli didn’t surrender and kept on looking for something positive. They reached the rival box frequently and Bonucci and Chiellini had plenty of work. Finally, José Callejón scored on the 61′.

Pjanic was sent off as well so both teams had 10 players, and then Fabián got a penalty when there were only 5 minutes for the end of the match. It was a good opportunity for Napoli to even the match, but Insigne hit the post again from the penalty spot. Therefore, although Napoli performed quite well and gave a good image against Juventus, the points flew away from San Paolo.