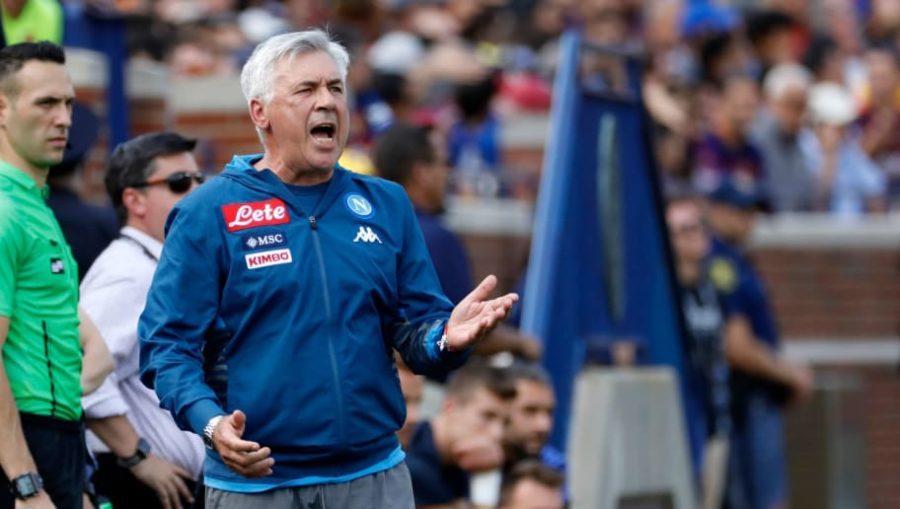 Ancelotti thinks it was a good pre-season in spite of the defeat against Barcelona.

Napoli concluded in Detroit their pre-season with the second game against Barcelona and although the score ended with a 0-4 the truth is Ancelotti concluded positively because of the global performance of the team during the pre-season. ‘During this match we felt tired after so many games apart from the fact that two of their goals were in offside… nevertheless, I think we have done a good pre-season and these matches have given us positive things. We have a good team and we will be ready to compete when the competition begins’, said Ancelotti.