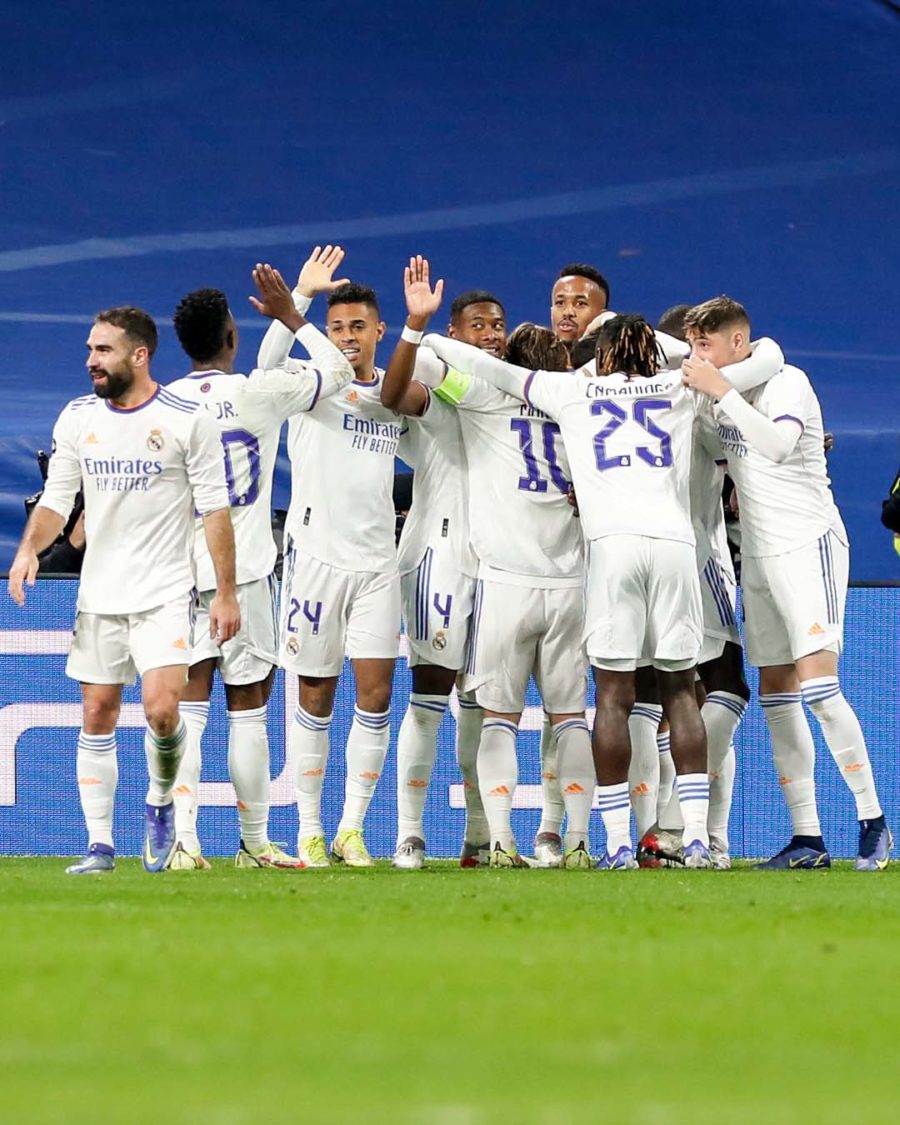 Real Madrid eased past Inter Milan (2-0) at the Santiago Bernabéu and awaits a rival in the knockout stage.

Mission accomplished. Carlo Ancelotti already has Real Madrid where he wanted: first of the group and waiting for a rival in the knockout stage of the Champions League. A necessary step to continue in the dispute of the fetish competition for both the Italian and Los Blancos. “The intention of this team is not just to reach the last 16, and our challenge is to win the Champions League.” Said  Ancelotti on the eve of the final day of the group stage.

With this clear message in mind, the players did not fail and edged out Inter Milan. Although they started the game concentrated and determined to pose a hard night, Inter became deactivated and into despair. Toni Kroos, with a goal from outside the area, ditched any Inter enthusiasm. Following the German’s example, Asensio finished off the game with another brilliant shot from the edge of the box.

After a good night, Ancelotti was satisfied but cautious: “We played well, and we’re top of the group deservedly. We had a good group stage, and now it’s time to focus on the League and be competitive in February when the Champions League returns. We will be there, I am sure”.

With tonight’s victory against Inter, Ancelotti reaches a hundred wins in the Champions League out of 178 games (41 draws and 37 defeats). These 100 victories are as follows: