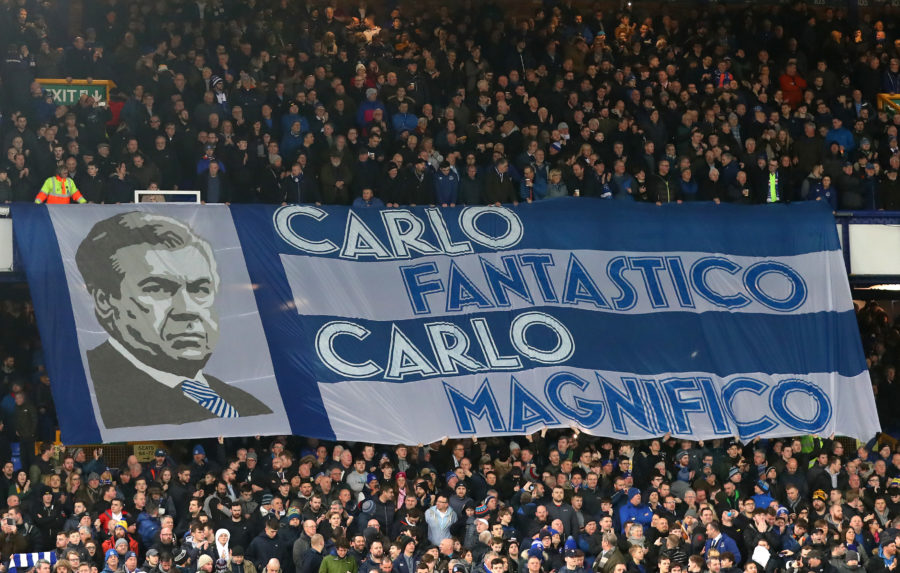 Ancelotti’s team saw how Newcastle drew in extra time in a match they were winning 2-0 on the 94′.

A fateful minute killed Everton’s chances to win the match against Newcastle, it was going to become Ancelotti’s 4th win since he became a blue. Nevertheless, football prevented Everton to win and in extra time Newcastle neutralized the goals from  Moise Kean and Calvert-Lewin. A fatal minute that truncated Everton’s win in spite of dominating the match (2-0 before extra time) and playing well.

“We aren’t happy because the result wasn’t the one we deserved. Everything changed in one minute and a good win dissapeared suddenly. But these are football things…” said Ancelotti on his analysis. The coach, having said this, wanted to praise his boys: “I think we’ve played a great match. My players have played really well. Playing like this we won’t have many problems”, he said.