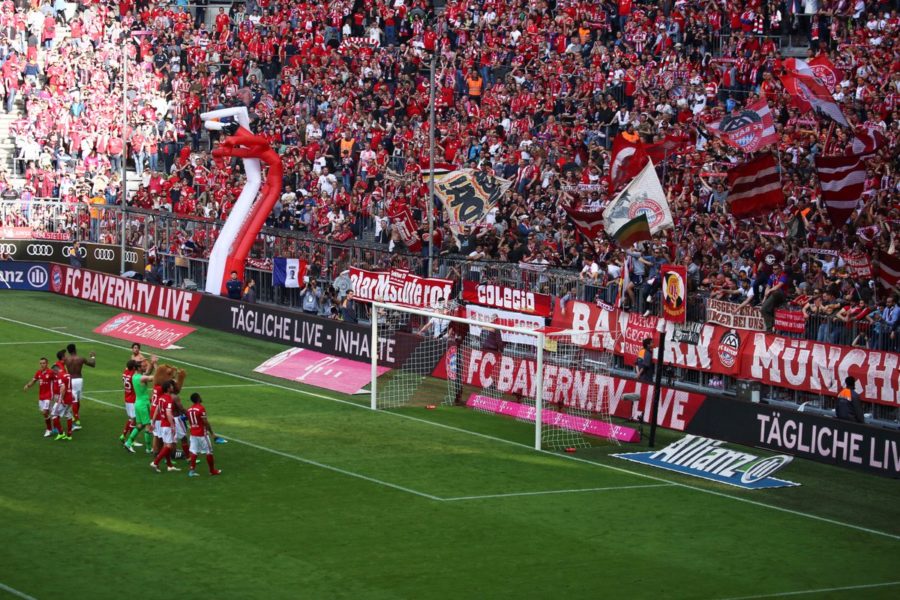 Bayern lived a great party along with their crowd at the Allianz Arena as they beat Darmstadt (1-0). A game week after the mathematic win of the Bundesliga, Carlo Ancelotti’s team enjoyed a game week of party offering the triumph to their supporters.

Bayern dominated the match against a very motivated rival that fought against relegation. Juan Bernat opened the score on the first half and on the last minutes Starke sealed the win saving a penalty against Altintop.

Carlo Ancelotti said: “on the first half we performed quite well, but on the second half we didn’t press the gas pedal. We must improve on the next games”.

The Bavarian team enlarges their excellent winning streak at home (12 wins and 4 draws) and consolidates their leadership on the Bundesliga, being the top scorer team and the team who has least conceeded in the competition.