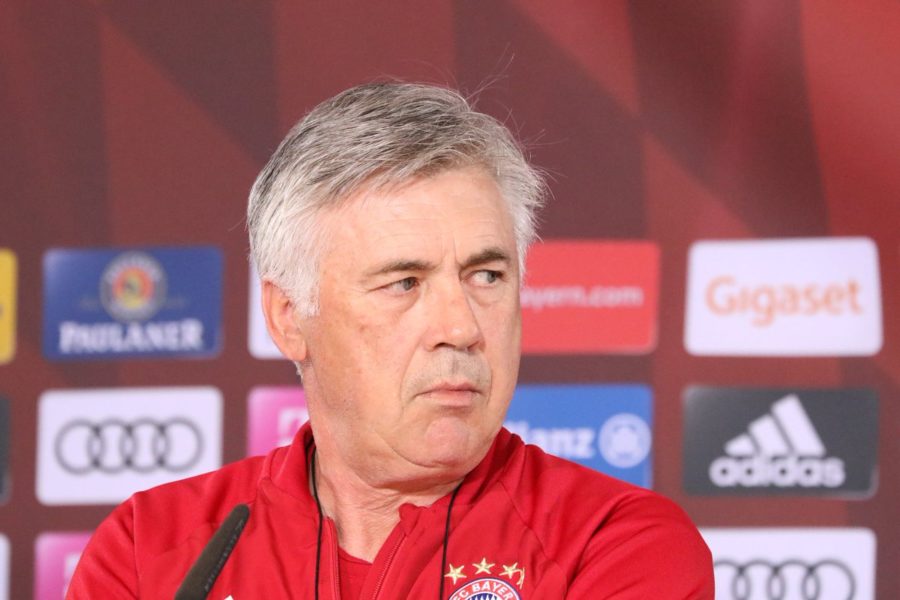 Carlo Ancelotti’s men, the only team that still unbeaten after winning Hertha, play again this Saturday (15:30 CEST) against Hamburg, with the visit to el Calderón  for the Champions clash against Atlético de Madrid in mind. That is why Carlo doesn’t want his players to distract and focus in what would be their fifth consecutive in the Bundesliga.

“Is going to be a complicate game, I’m sufre of it and for this reason I ask my players to play like they did against Hertha”, said Ancelotti in the press conference on the eve of the match against Hamburg, and warns: “Hamburg will defend well and launch the counter-attack. We must be ready”. Nevertheless, Ancelotti admitted he will do some changes: “I’ll rotate a few players, we need to be at the best level”.

All in all, history says that during the Oktoberfest, Bayern is intractable. The Bavarians have not lost a game from the last 20, played during these popular festivities, with an outcome of 17 wins and 3 draws. Winning the last 11 matches.