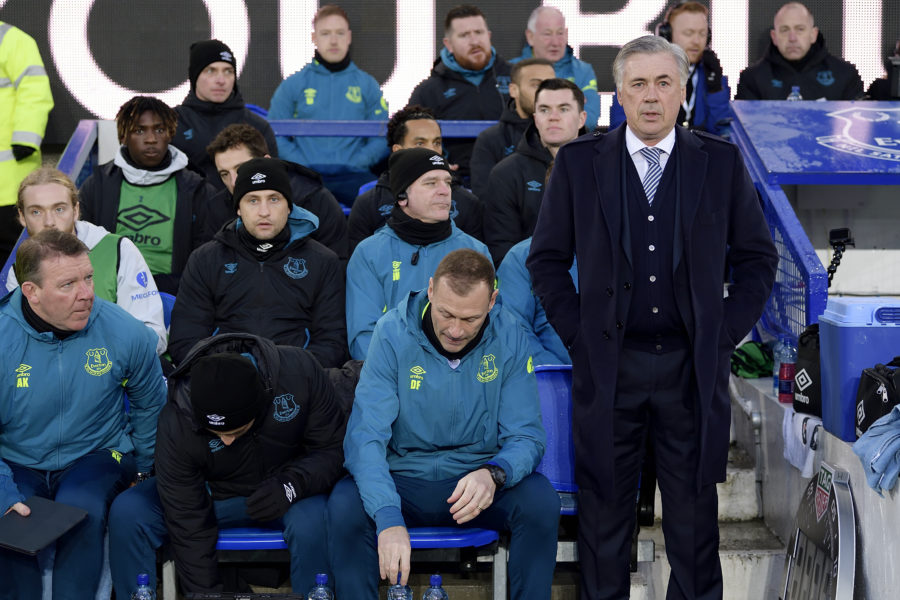 The Ancelotti era started this Thursday with an important home win against Burnley. Everton, who hadn’t won in the Premier League since December 7th, took victory on Carlo Ancelotti’s Toffees’ debut. The three points will energise the team both in terms of the league standings and before they prepare for tough games against Newcastle and, above all, City and Liverpool which come within the space of a week.

With this win, Ancelotti continues his habit of winning on league debuts at all of the clubs he has managed – a tradition which Everton benefitted from. It was something important for Carlo: “It is a special win because it marks the start of my work here and I am very pleased with the team’s spirit. We have been competitive against an opponent who are tough to beat.”

Ancelotti also had some words of thanks for the Everton support: “The atmosphere was incredible. They have helped us a lot and it excites me to feel it all.” To round off, the coach called for the team to continue to work together and grow: “This win has to help us to improve in every way. I am sure that these players will give their best for the team and we will improve this season.”