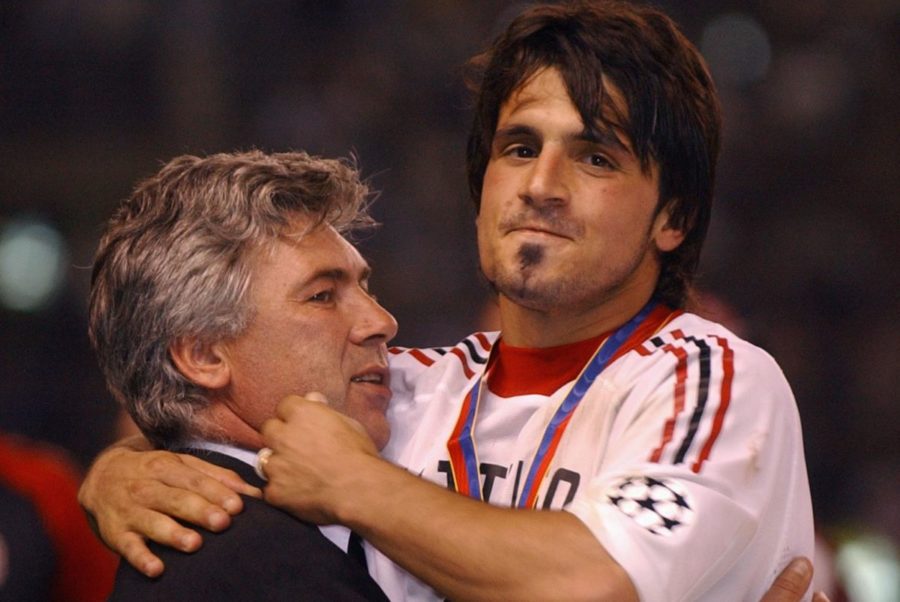 The Italian coach wanted to dedicate some good words for his pupil Gattuso and congratulated him with a loving letter published on the Gazzeta dello Sport.

AC Milan’s soul at the beginning of the century. A crucial pillar for Ancelotti. That was Gennaro Gattuso, a fighter who never threw in the towell when it came to reaching his goals. Carlo maintains a good relationship with him since they were together at the Rossonnero team and this is why he wanted to write him a letter.

Ancelotti has written a letter published on la Gazzetta dello Sport in which he has good and emotional words for Gattuso’s 40th birthday. A loving gesture in one of the most influential newspapers in the world and that serves to reinforce Gattuso’s work at AC Milan.

Media from around the world have re-published the letter. Not only because it was written by a coach like Ancelotti but also because it’s not very normal to see a coach writing a proper letter to one of his profession colleagues.

This is an excerpt from Ancelotti’s letter to Gattuso for his 40th birthday. Everyone, fan or not should read this and see the lesson. Passion and effort is something that can carry you a long way. pic.twitter.com/LePzy2C4mi

Apart from his qualities when at the bench, Carlo maintains a good relationship with the vast majority of players he has coached. It is possible thanks to his huge capacity to manage human beings. Ancelotti knows and understands players. Ancelotti’s words to Gattuso remind us that football gives you much more than titles and experiences, it also gives unconditional and never-ending friendships.