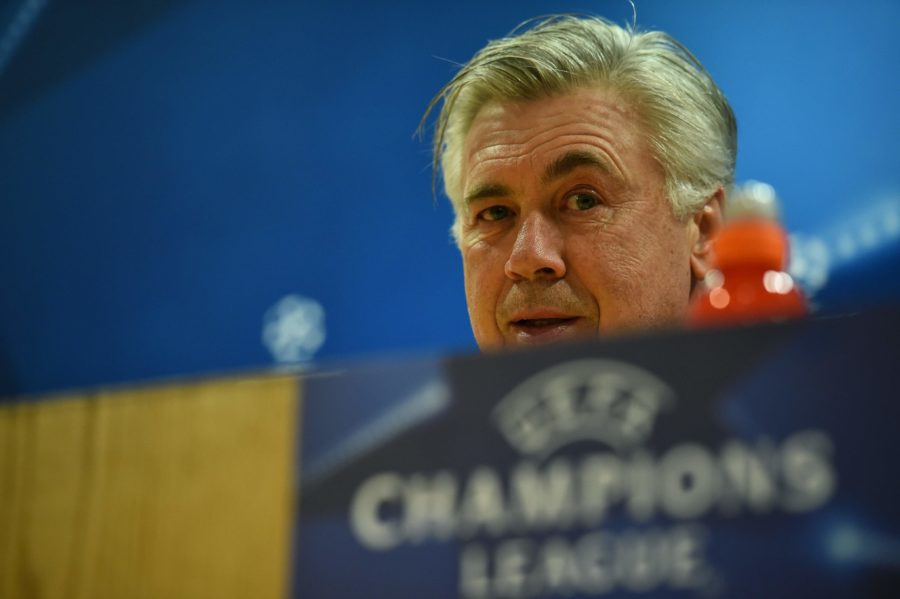 In football, we shouldn’t take anything for granted. Except in Champions. Truth is Bayern arrives with a good advantage from the first leg (5-1) for this Tuesday’s tie against Arsenal at the Fly Emirates (20:45 CEST), but Ancelotti knows that the shortest way to success is to stay on guard: “We are going to play our best available Players” said the Italian in press conference hours before the match tackling any relaxation, “It’s true we have a favourable result from the first leg but we’re not going to change the way we play nor the style”.

Ancelotti’s warning shows how relevant is this competition for Bayern where they seek the highest once more. The Bavarian team is on the right hand if we look at Ancelotti’s numbers in this competition. Beyond the titles, three to his credit, there’s a clarifying fact: the Italian coach could this Tuesday reach, for his 11th time, the quarter-finals of the Champions League. Just Alex Ferguson is above him (12), but the Scottish manager played all of them with United while Carlo Ancelotti has done it with six different clubs, Bayern could be the 7th.