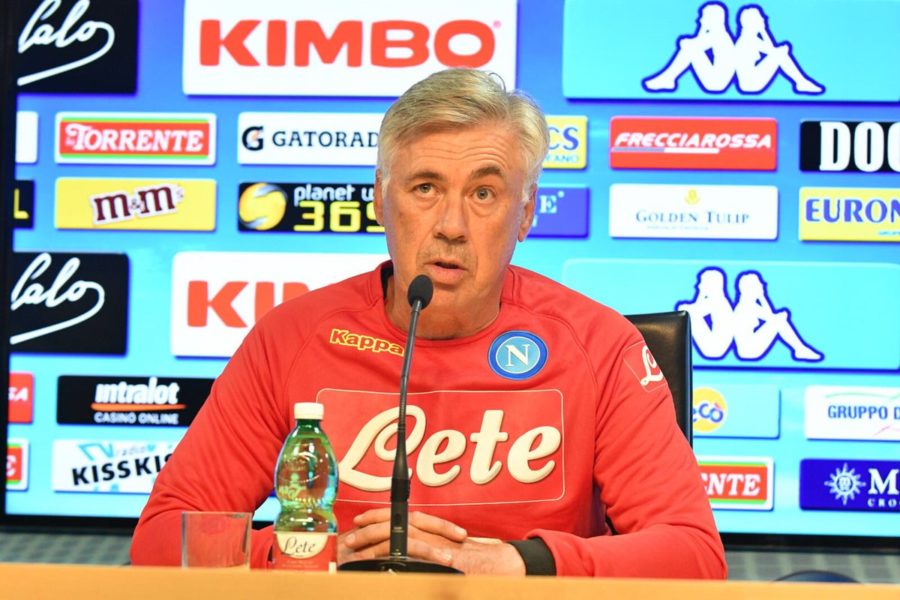 The Italian coach will play for the first time against Milan in an official game since he left the rossoneri side in 2009.

Carlo and Milan will meet again many years after but this time will do it as rivals. Milan visits San Paolo (20.30 CET) this Saturday in the second gameweek of the Serie A. A game that also means the debut for Ancelotti before his new fans. “I’m just arrived at Naples but I’ve been always amazed by its supporters. It’s an incredible city, you can feel the hunger for victory”, said Carlo in press conference.

As fate would have it, Carlo will host AC Milan. The team who helped him become one of the best managers in the world and the one with whom he succeeded in his career. Since he left the club in 2009 (after two Champions League) Ancelotti has never played against them in official game.

If we travel back in time, we have to go back to 2001 to see the last game against AC Milan. By then, Carlo was in charge of the Juventus bench and won 3-0. Tomorrow’s will be a different story but Ancelotti is confident they can continue the same way as against Lazio.