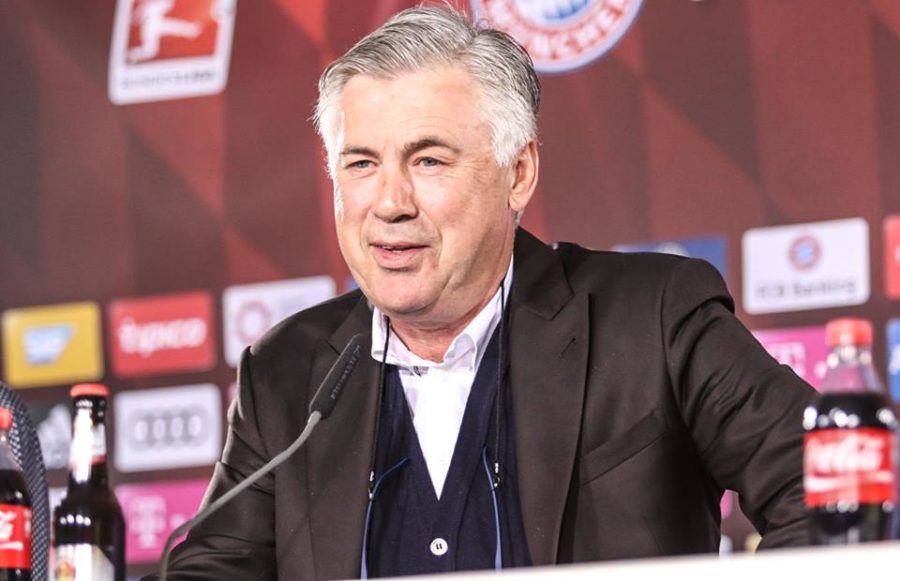 Bayern returns to the domestic competition after two weeks with a visit to Eintracht Frankfurt (15:30 CET), one of the strongest teams in this start to the season in Germany. So the game will be a serious test for Bayern after the draw at home against Cologne before the international break.

Ancelotti knows the team has not showed its best version the last two games: “We know we weren’t at our best in the last two matches”, but he’s sure there will be a change: “against Frankfurt will be different.”

Nevertheless, the coach of the Bavarian team call for attention against a good team: “Frankfurt has played very well the last three games. It will be complicated but we want to return home having played a good game.”

Anyway, Bayern has achieved 6 consecutive wins as a visitor and doesn’t know the defeat in the last 12 (10 wins, 2 draws). The last defeat as a visitor was in December 2015, 3-1 against Mönchengladbach.