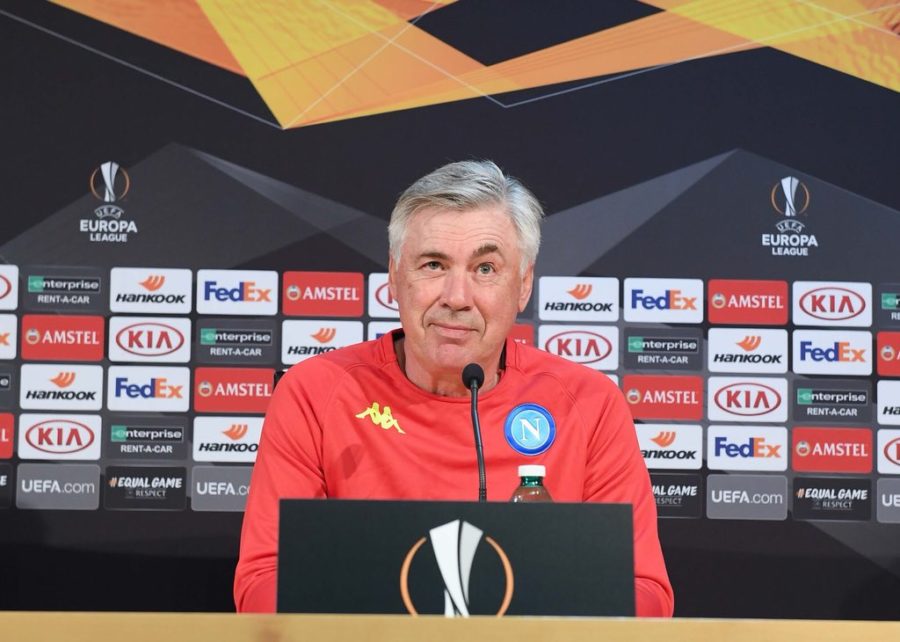 Napoli beat the Swiss team 1-3 on the first leg and Ancelotti has trust in the support of his crowd to achieve qualification.

Keep playing the Europa League. This is Napoli’s main aim when this Thursday’s match comes to stake (18.55 CET) against FC Zurich. The team coached by Ancelotti brings some advantage from Switzerland, they won 1-3 on the first leg and they are hoping to certify their pass at San Paolo, in order to reach the Last 16 stage.

For this to happen it is important to keep on proving their defensive strength, showed during these last weeks. On the last 6 games, Napoli has only conceded 3 goals. “The fact that we are now even more solid in defence depends as well on the work of the strikers and midfielders”, said the Italian.

🎙 @MrAncelotti: “I'd give this team 7/10 right now – I hope I can give them a better mark at the end of the season"
⚽ #NapoliZurich
🏆 @EuropaLeague
💙 #ForzaNapoliSempre pic.twitter.com/P6vGd2d06n

The season is entering its most important stage and now is when Carlo wants his team to take a step forward. ” We are now at a crucial stage of the season. For now I’d give the team a 7 and I hope we can reach a better grade at the end of it”, said Ancelotti.