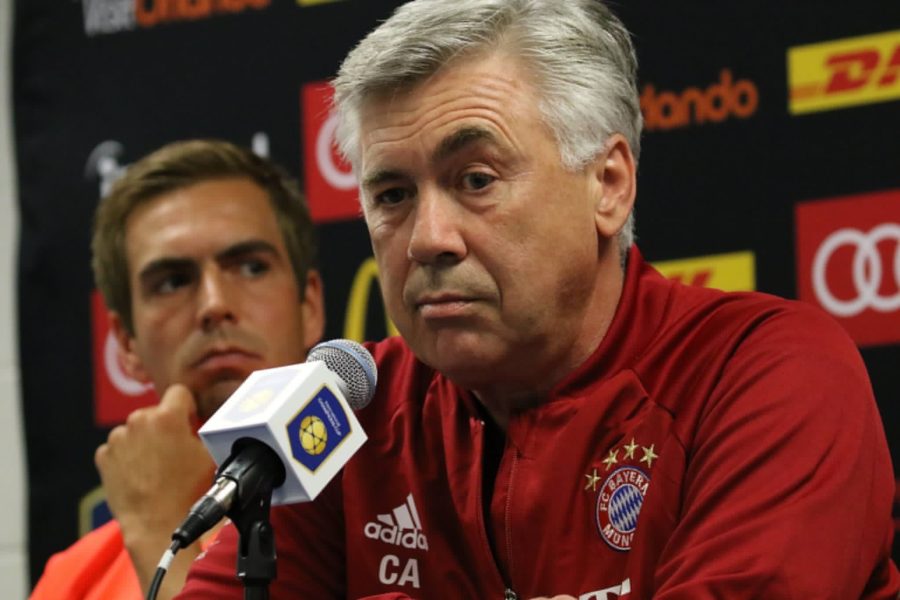 Bayern Munich will begin the Audi Tour at Chicago this Wednesday (21pm local time / 5.00 am CEST) against AC Milan. An always attractive game thanks to the healthy rivalry between two of the best teams of all time, but this time the encounter will be marked by the fact that Carlo Ancelotti coached the Italian team, a team in which he forged part of his succesful legacy as a player and as a coach. ” It doesn’t matter how many years pass by, it will always be special to play against AC MIlan, it was my home for many years and I’ll always have good memories of the team”.

Beyond personal feelings, Ancelotti waits for the match with eagerness to keep on progressing with his current team and to give continuity to the good work that has been done. In this sense, the coach wants to give some minutes to players like Badstuber: “I guess he can play 30 or 40 minutes”. This is the moment to test everything against a good rival.

Ancelotti doesn’t only feel responsible towards his current team, he also feels responsible for the brand that Bayern represents throughout the globe and thus his satisfaction for this USA tour, where the club meets thousands of supporters. Mr Ancelotti doesn’t forget about them: “We are in a beautiful city with plenty of football fans. I hope we can offer them a great show for them to enjoy”.