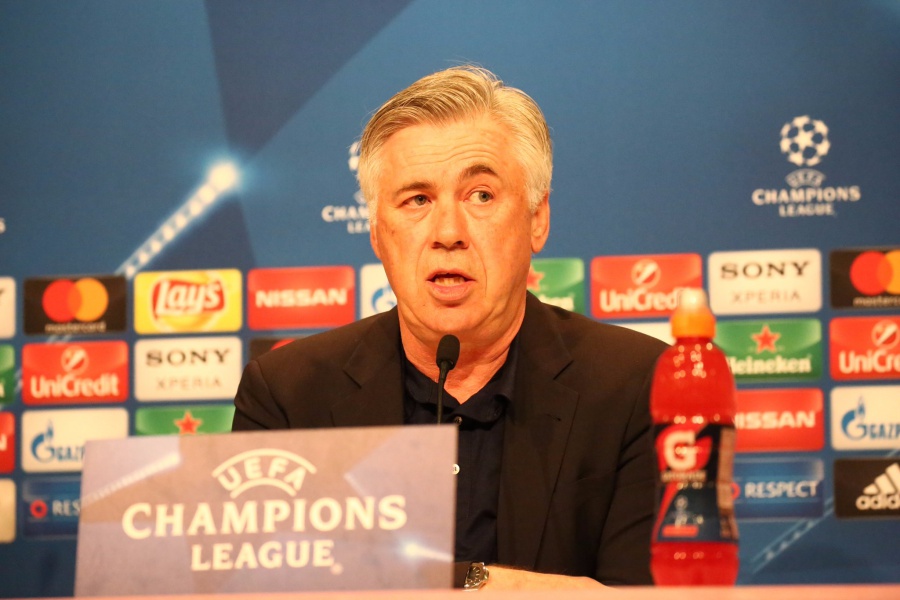 The Champions League always gives big games in its decisive rounds, and the quarter-finals would not be an exception. The highlight of this edition is the clash between two classics of European football. Bayern and Real Madrid have built one of the biggest sporting rivalries in recent decades and from Wednesday (20.45h CEST) at the Allianz Arena will write a new chapter in its history.

It will not be an ordinary match, much less for Ancelotti. The Italian will meet one of his former teams and with which he conquered his third Championsas a coach. That´s the reason why is so important to Carlo. “It will be a very special match for me. It will be a beautiful match,” said the Bayern coach.

Now @MrAncelotti is answering the questions: "It will be a special game for me, and it's sure to be a great game." #FCBRMA pic.twitter.com/zAk5eQRNCc

Ancelotti has mentioned once again that Bayern should do their football to qualify for the semifinals and that should be the only objective of the team: “We have the desire and the necessary confidence. Tomorrow we want to give 100% and win the match “.

Finally, Carlo had a few words for Zidane. The Frenchman was his assistant manager in his spell at Madrid and Ancelotti keeps very good memories. “Having an assistant like Zidane, with his charisma and experience, helps a lot. He was an exceptional assistant coach,” concluded the Italian.