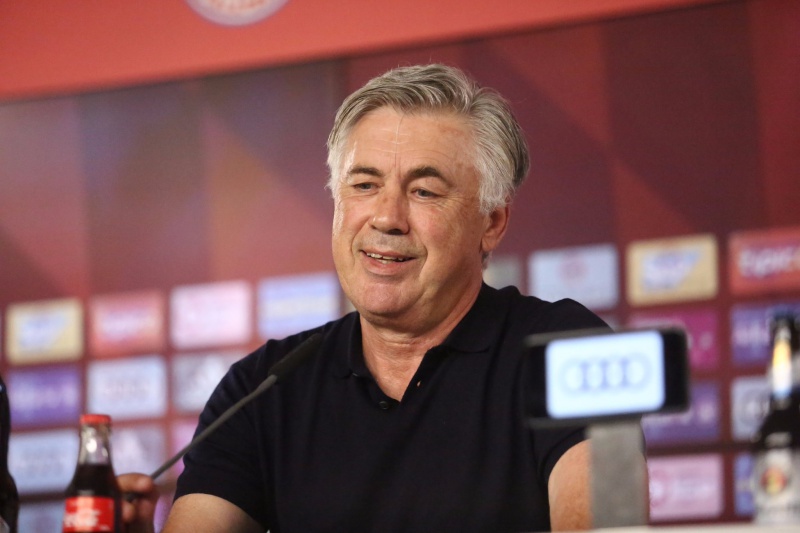 Bayern want to start this season in the same way they did last year, winning the German Super Cup. A morale boost that will prove what this team is capable of, in a season in which the Champions is the true aim again. Ancelotti’s men confront their first crucial date of the summer. This Saturday (20.30 CEST) against Borussia Dortmund. Signal Iduna Park will be witness of the German Supercup. This is the first combat between the current two greatest clubs in Germany.

Durin his first season as Bayern’s coach Ancelotti conquered this trophy and this Saturday he wants to repeat it. Motivation and will won’t lack. “It’ll be an interesting match, difficult and intense. Strategy, personality and motivation are also important. My team will show these qualities tomorrow”, said the Italian coach.

Carlo said that “Robben, Boateng, James, Alaba, Neuer, Thiago and Bernat won’t play against Dortmund”. Nevertheless and in spite of the adversities Bayern is more than capable of lifting up this trophy. ” We are not in the best shape but tomorrow we’ll show other abilities that are also important”, said Ancelotti.