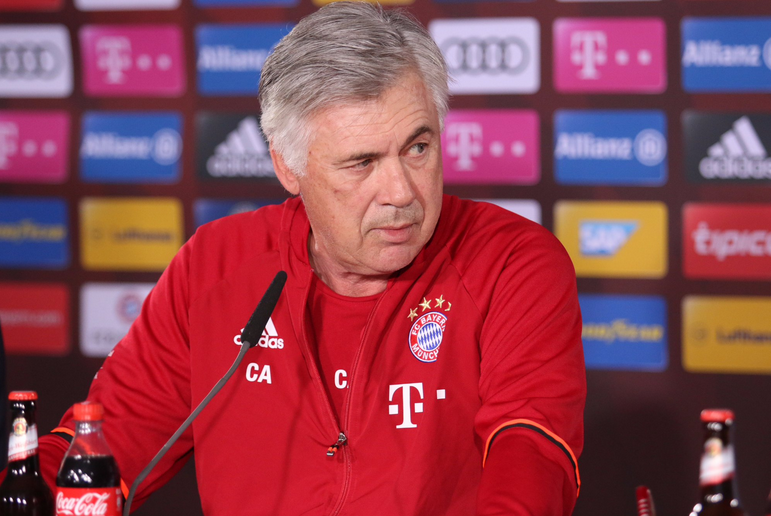 “Tomorrow’s game is very important. Ancelotti has clear that this Saturday (15:30 CEST) at the Allianz Arena, there are more than three points at play. The Suabian team, by the way, third on the table and like Ancelotti’s team, one of the three unbeaten teams in the league, will face a leader that has a run of five consecutive wins. Therefore, the Italian coach has stressed the importance of the game: “We’ll have to play at our best and concentrated against a well organized team. They’re fast and have intensity. They’re confident, so that’s make them dangerous. It won’t be easy.”

On the other hand, the statistic is on the Bayern side, as they will play for the 17th time in official games, all of them in the a Bundesliga, and has never lost: 12 wins and 4 draws, having a total balance of 38-11 goals. Maybe that’s why Ancelotti doesn’t want anyone to get carried away and hopes his team will give everything, before to the international break, to stay as top of the league.