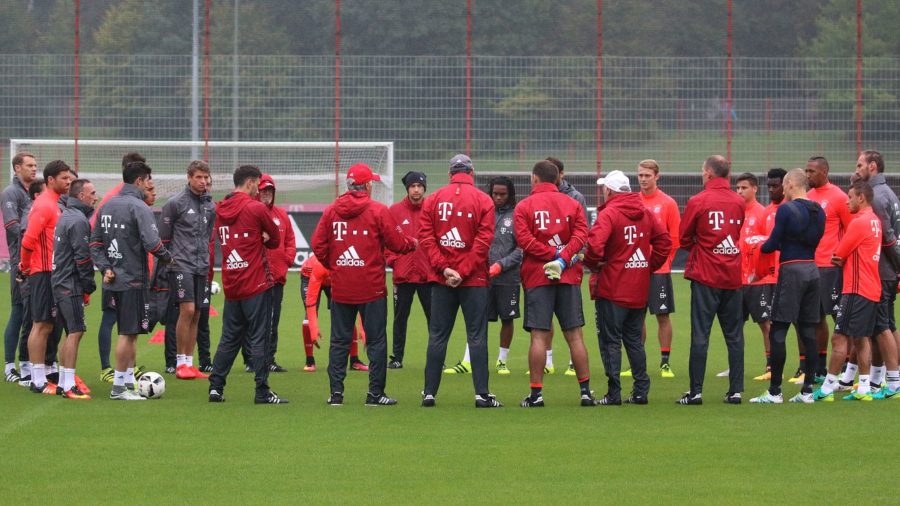 The competition doesn’t give a rest this septemper and the Bundesliga is back again, Bayern plays this Wednesday (20:00 CEST) at the Allianz. It will be a serious test for the Bavarians as they face Hertha BSC, the other team that has also won the first three games of the league. In fact, Bayern is just ahead because of the goal difference.

In this aspect, Ancelotti praised the rival after the training session: “Hertha has played very well the last three games. They’re tight in defense, dynamic and quick in the attack. And they also have a good team spirit”. The Italian stressed Hertha’s victory 2-0 to Schalke, in a match in which “they played quite well. It will be a difficult game. We have to be at 100%”. Bayern will try to continue its great run since the start of the season, which has given the opportunity to Carlo to set a new record on the Bavarian bench.