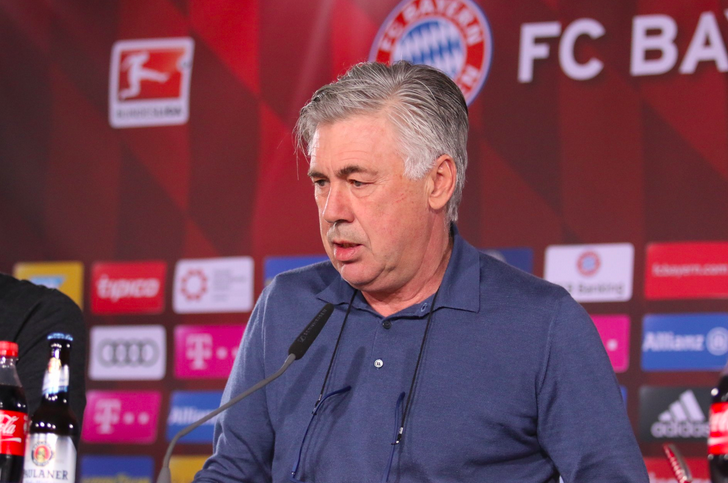 Bayern travels to Maguncia this Friday to play against Mainz 05 (20.30 CEST) to open the matchday in the Bundesliga and try to get the three points that would put them back in the first place, shared with Leipzig. Carlo Ancelotti, who reflects on the team’s current situation and its place on the table, said: “The important thing now is to compete at the best level, so we can be commanding the league at the season and so, win the title”. Of course we have to always do the things right, but in my last season at Real Madrid we had 22 consecutive wins between September and December and in the end we were not champions.”

He added: “Leipzig is a great team and has had a great start to the season. I´m sure he will be a great opponent until the end. We must be ready”.

🗣 @MrAncelotti: “We have been able to train very well for the whole week. We need that in order to improve.” #M05FCB pic.twitter.com/MwjkCaRoCr

Carlo Ancelotti is very optimistic about Friday’s game: “We have been able to train well all the week. We need it to be able to improve.” Since the coach wants to see continuity to last victory against Bayer, warns: “It will not be an easy match in Mainz, they play with intensity and Bayern have had a bad time there in recent years.”