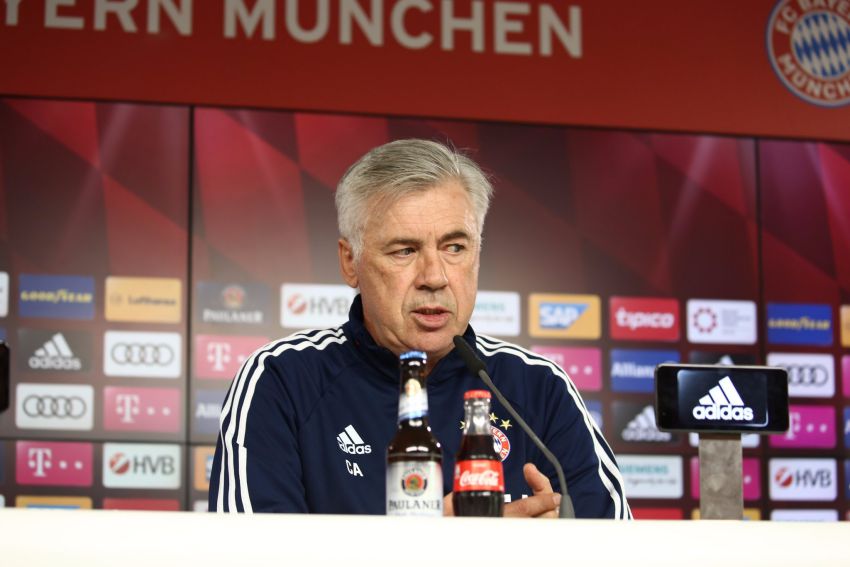 Bayern Munich want to enlarge their good streak against Wolfsburgo. The match is due for Friday (20.30 CEST) at the Allianz Arena. Carlo Ancelotti’s team has won their last three games with an excellent balance of 10 goals scored and none conceeded. Wolfsburgo’s visit is a challenge to try and reach the top of the league.

The “wolfs” have won 2 out of 3 away matches between Bundesliga and DFB Pokal and Carlo Ancelotti knows how dangerous they can be: “We are alright, but all matches are difficult. Wolfsburgo has a new coach and his players will be very motivated”. Also, the Italian coach updated his men shape by saying that “Neuer, Bernat, Alaba and Thiago won’t play this match, but the last one perhaps will be able to train on Sunday”, he said.

🎙️@MrAncelotti: "Alongside Neuer, Bernat and Alaba, Thiago will also miss out during #FCBWOB. He can train again on Sunday." #FCBWOB pic.twitter.com/BwhGdcMwNk

Bayern has won all their home matches at the Allianz Arena. After this commitment, the Bavarian team will fly to play against Paris Saint German in the second leg of the Champions League. Both of the started the group stage with a win.