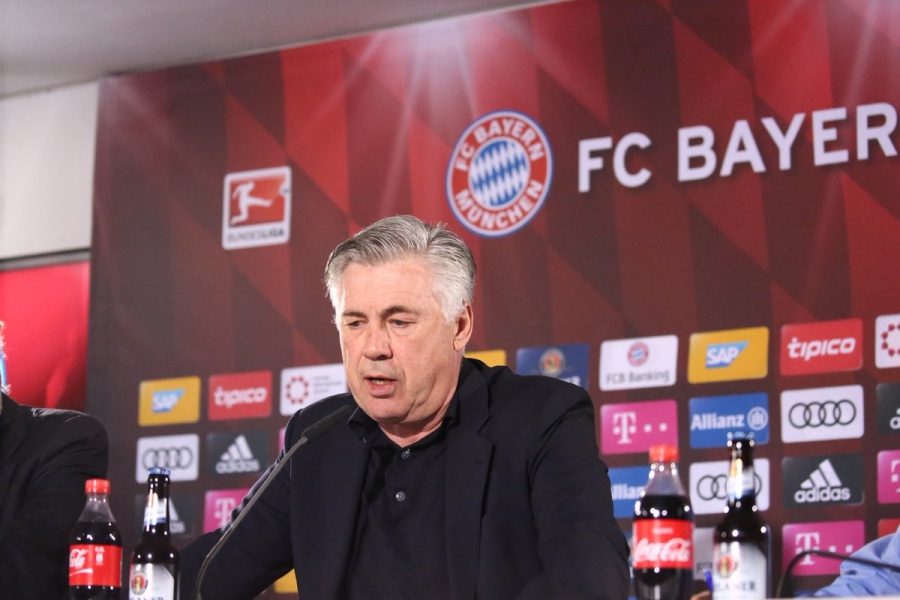 The gears of Ancelotti’s Bayern are better every day. Pieces are fitting in and the team is creating a pleasing football. This is how Bayern has achieved 15 games without losing (13 wins). A good streak that will test the team against Colonia, a team that is on the sixth position of the Bundesliga, this Saturday at 15.00 (CET) on the 23rd game week in Germany.

Colonia is achieving good results this season at their stadium, they have won 20 points of 33 as a local in the Bundesliga. A reason why Ancelotti doesn’t see an easy match: “It’ll be a difficult match, Colonia counts with a good organization, but I trust in our options”.

Another element that he wanted to highlight during the press conference were the rotations. Carlos is giving minutes to all players and that is something that the team appreciates. ” We have players that have rested. After today’s training sessions we will choose the final 11 players”, said Ancelotti.