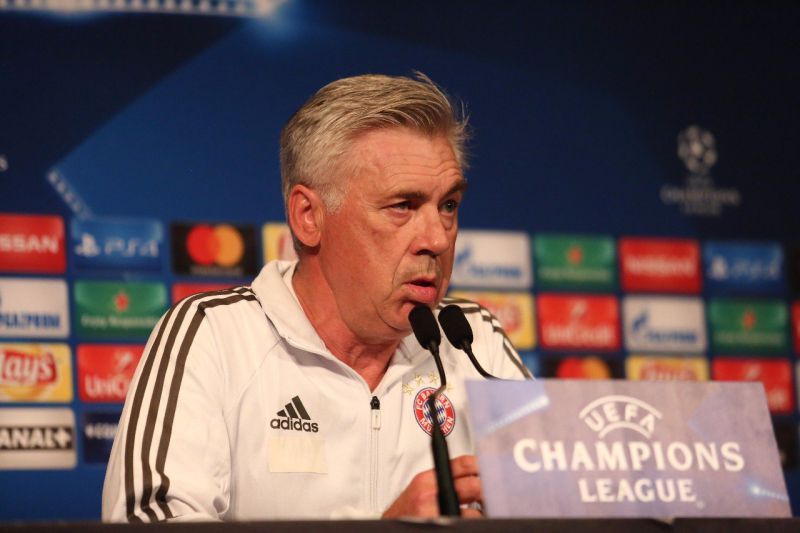 Ancelotti returns to his former club eager to earn the three points that would give his team the first place of group B of the Champions League.

The Champions anthem will resound at the Parc des Princes. It won’t be another game as it could be the final of the tournament and not a game of the group stage. This Wednesday at 20:45 CEST two of the best teams of Europe, Bayern and PSG, will face each other for the first place of group B.

Tomorrow’s game will be a game that could be worth more than three points. A step forward that could give to Bayern that determination to command the group and with that ambition will play tomorrow. “Tomorrow is an important game, not decisive but we want to finish first,” said the Italian coach.

“Tomorrow is an important game. It won’t decide anything yet, but we obviously want to win the group.” #PSGFCB #UCL @MrAncelotti pic.twitter.com/OJNvja2IH7

Carlo returns to what it was his home during a year and a half. With PSG the league in his sole year in charge of the team. And so, he wants his team to give everything to win the match in a stadium he knows very well. “I had a great time here, I have good memories of Paris. I want my team to be at its best,” confessed Ancelotti.