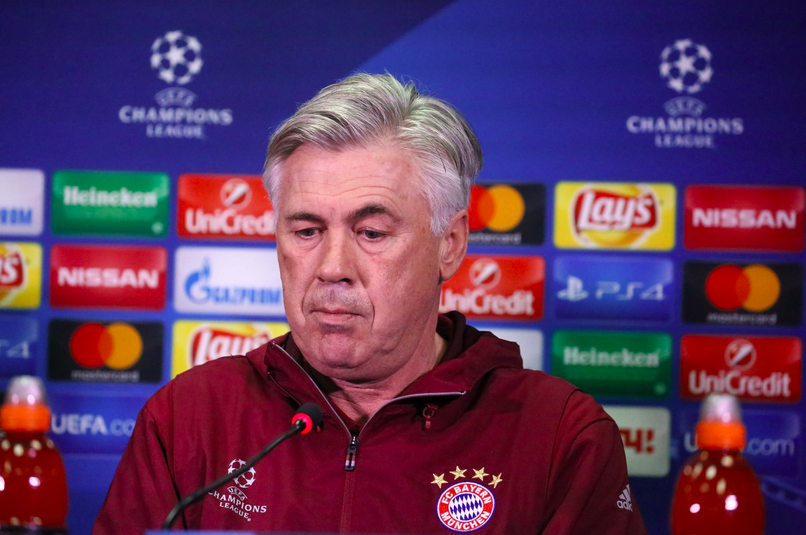 Bayern will seek this Wednesday, in Rostov (20.45 CEST) a victory to stay in the fight for the top place of its group with Atlético de Madrid. Ancelotti’s side has also the chance to leave last Saturday’s defeat against Dortmund behind and get back on track in a week that will end with a clash against Bayer Leverkusen.

The visit to Rostov, by the way, comes marked by the absence of five important players like, Neuer, Robben, Arturo Vidal, Javi Martínez and Coman. A set back that Ancelotti doesn’t use as excuse despite being regular players: “If you are concentrated, nothing matters. We have to be 100% and win this game”. But the Italian also warns: “Rostov defends quite well and will use the counter-attack. We has to be concentrated and cut every possible transition.”

The expectation of playing for the first place in the closing game of the group stage against Atlético, is a incentive for Bayern that lost at the Calderón. But we must not anticipate events: “The important thing is the win then we’ll see how we arrive to that game.”