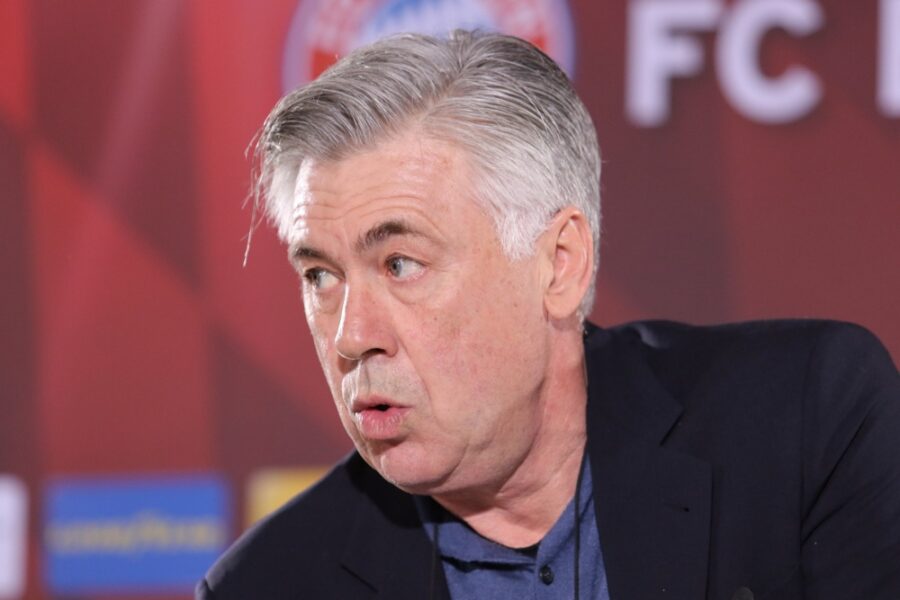 After the praises the team received after the Champions League match, now it’s time to focus on the Bundesliga. Bayern visits Berlin to confront Hertha (Saturday 15.30H) in a match that will test Ancelotti’s men again. Bayern is in a positive streak with 11 wins and a draw in the last 12 official matches.

Nevertheless, the Italian coach doesn’t want euphoria to reign so he has said that this match won’t have anything to do with the Champions one. “Hertha is a strong rival. We need to be focused tomorrow. Bundesliga is a different competition”, stressed Carlo.

Carlos’ Bayern aim is to fight for all the titles of the season and in order to achieve this it is crucial to ration the forces of the squad. This is why he said he might apply some changes into the team. “There is a slight possibility of changing some players from the Arsenal match.”