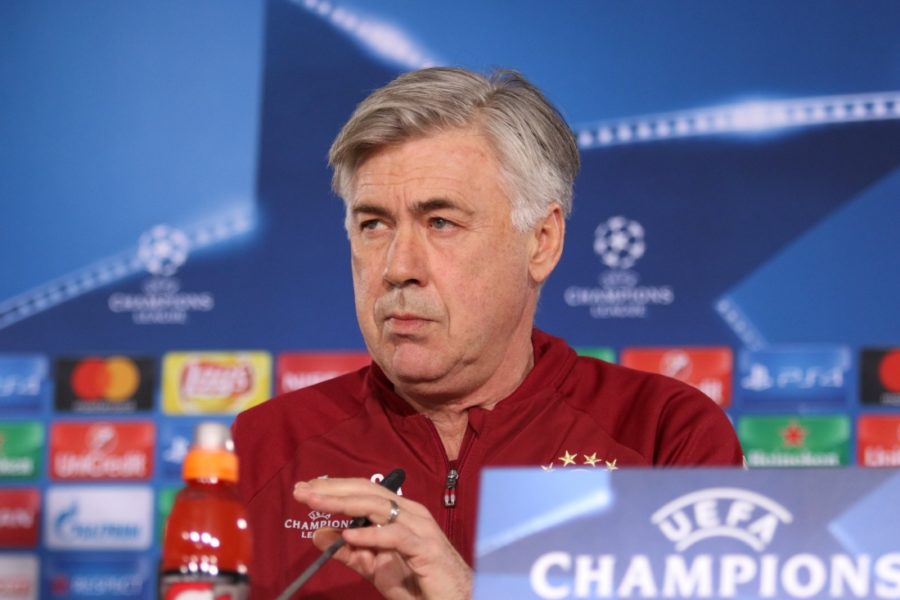 This Tuesday, Bayern will seek a victory against Atlético (20:45 CEST) to close the group stage in the best possible way. A victory over a rival like Atlético will help Bayern to continue to grow as a team, and so has admitted Ancelotti in press conference: “After two wins in the Bundesliga, we want to gain confidence against Atlético“.

The Italian coach also wanted to highlight the versatility of his squad, hence his possibility to adapt the system depending on the rival: “The team has enough quality to adapt to a different system. Always depends on the match we have to play”, commented.

.@MrAncelotti has revealed he will make a number of changes tomorrow in order to bring in some fresh legs. #FCBAtleti #UCL pic.twitter.com/Wa4S2yg2fi

Ancelotti’s men are already qualified for the knockout stage of the competition. However, Bayern will try to continue with its winning run (15) as locals in the Champions League.