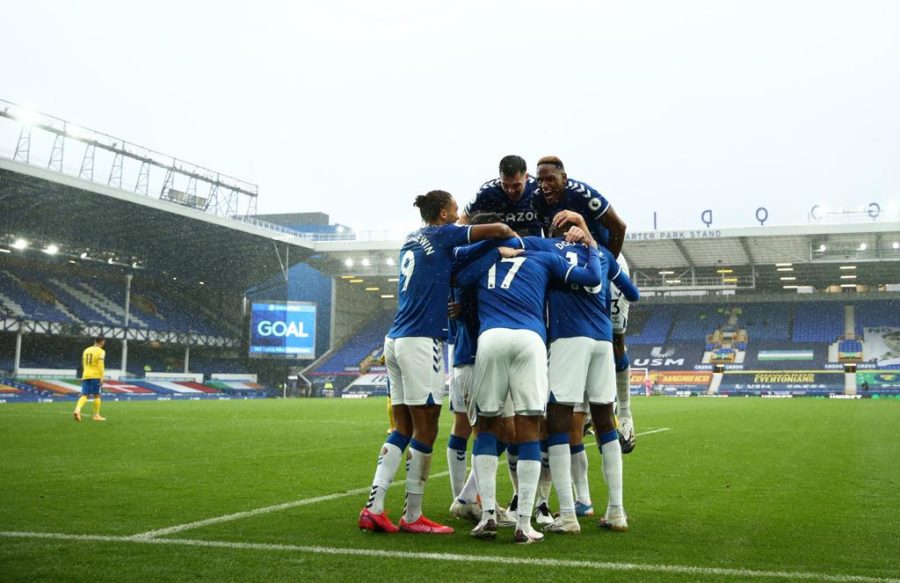 Four out of four for the Toffees in the Premier League, it did not happen since the 69/70 campaign when they became champions.

The dynamic of the team could not be more favourable. Everton has won all seven competitive matches. Adding this Saturday’s win over Brighton & Hove Albion (4-2) at Goodison Park and have won all 12 points out of 12 possible, in other words: four victories in four games. To the winning streak in the Premier League, we have to add the quarter-finals of the Carabao Cup after beating Salford (3-0), Fleetwood (5-2) and West Ham (4-1) respectively. Flawless.

Seven victories in seven games. Everton did not enjoy a better start in 126 years with a total of 24 goals, scored most of them because of Calvert-Lewin and James Rodríguez, who was the protagonist in today’s victory. If the young Calvert-Lewin opened the score, James led the team with two goals and one assist to his fellow countryman Yerry Mina to score.

Everton arrives at the International break leaders of the competition and with the game against Liverpool on 17 October at Goodison Park on the horizon.