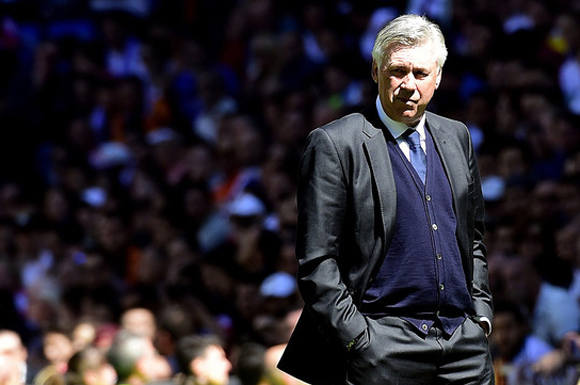 Real Madrid told Ancelotti, this afternoon, its decisión to terminate his contract despite having one year left. Florentino Pérez, personally talked to the Italian coach in a reunion held prior to the club´s general meeting. Thereby, Real Madrid terminates the manager contract, who brough back the lost glory to the team winning the tenth Champion League a year ago.

Carlo Ancelotti ends his spell at Real Madrid with a successful balance of titles and records that will remain in the history of the Club for many years. The most notable achievement is undoubtedly the Champions League, the third in Carlo´s career and the tenth for Real Madrid. Twelve years later, Ancelotti returned to Real Madrid fans the pride of seeing their team winning the desired and expected trophy. All against Atletico Madrid, the biggest and city´s rival.

It does not stop there, another one to remember will be the Copa del Rey, conquered against Barcelona, los blancos arch-rival, and the European Super Cup brilliantly won against Sevilla. To close the circle Ancelotti leaves his name linked to the first Club World Cup in the history of Real Madrid. In addition, the Italian owns an the impressive record of 22 consecutive victories achieved this season. Two seasons, and with no doubt, a positive balance in Ancelotti´s career.