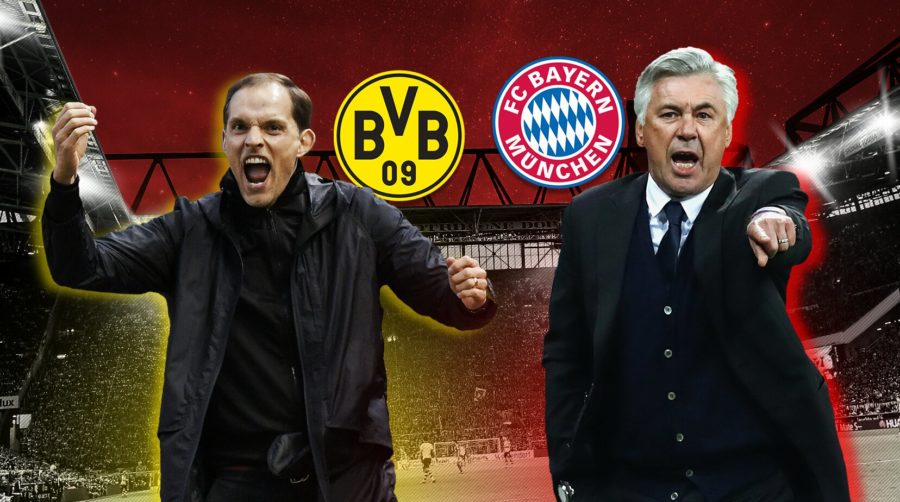 Everyone in Germany will pay attention to what happens at the Signal Iduna Park where Bayern and Dortmund will write a new chapter, in Der Klassiker, between archrivals. This time it will be in the Bundesliga, the last time they faced each other, Ancelotti’s team won the German Supercup in what was the opening of the season and the first Klassiker of the season.

This time, Bayern is above Dortmund as they arrive as leaders of the league, while Thomas Tuchel men are in fifth position. Something that is not important once the game starts. Der Klassiker, as everyone knows, has not favourite.

Carlo Ancelotti, in this sense, speaks openly about how it will be the match: “It’s a Clasico but above all is a tie between the two teams that had fought for the Bundesliga in the last year’s. It gives you an idea of the competitive level that will be on the pitch”. The Italian coach is optimistic: “I think the team is in good form and concentrated in getting the three points”, but warns about difficulties: “Although we’re in good form, we won’t win if we don’t give the 100% of us. I’m sure the winner will be the side that plays as a team”.