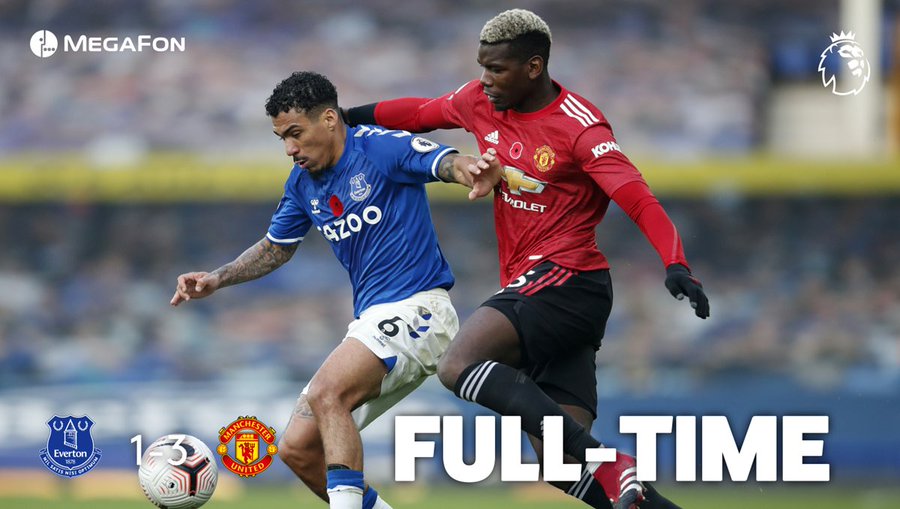 Carlo Ancelotti warns his players after losing against United (1-3) and losing three games in a row in Premier League.

Everton remains on their negative streak. Adding to the defeats against Southampton and Newcastle, this is the third consecutive defeat against United (1-3) at Goodison Park, where despite getting ahead after a goal from Bernard on the 19′, they weren’t able to defend the score against United.

“We have to change this bad streak. The national team break will help us recover important players and work to redeem our defensive mistakes, said Ancelotti with a serious face. The Italian coach knows what went wrong after an impeccable start of the season, “we are conceding too much in defence, we need to be more concentrated and show a better fighting spirit, the one that took us to the peak of the Premier League table”.