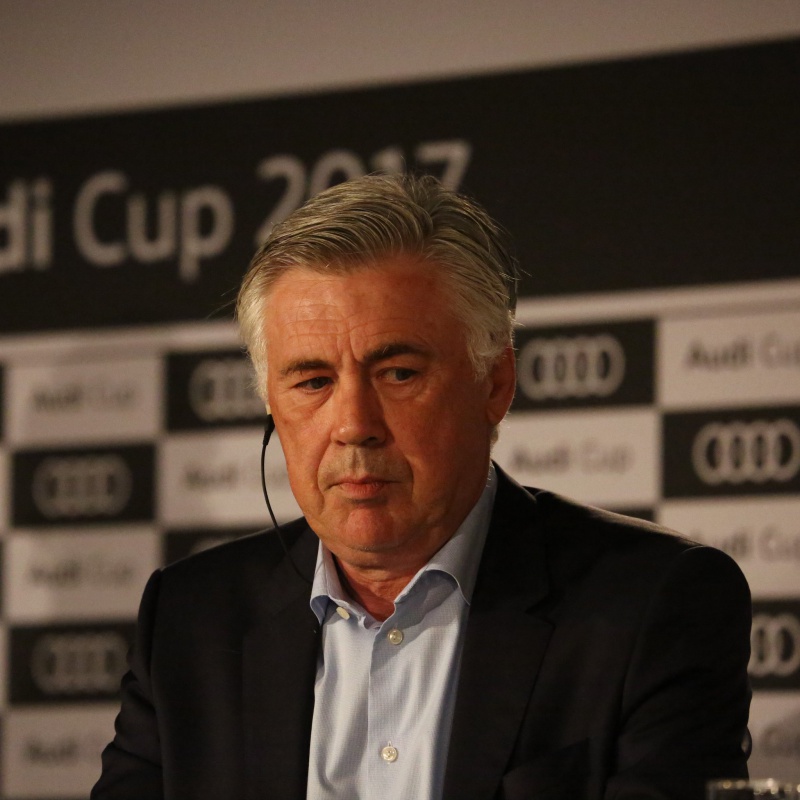 Bayern face the Audi Cup as a preparation for the German Super Cup against Dortmund. Carlo Ancelotti’s men will face Liverpool on Tuesday (20.30h CET) in the semifinals of the tournament. If they win Bayern will face Naples or Atletico Madrid on Wednesday.

The Audi Cup will be a good test to see how is the team before the first trophy of the season, the German Super Cup. “The Audi Cup is a good test, it has great value before the big challenge on Saturday,” said Ancelotti.

The Italian also confirmed to the media that both Ribéry and Robben are available and recovered to help the team. “Frank and Arjen can play, also the new signings can play on Wednesday,” concluded Carlo.