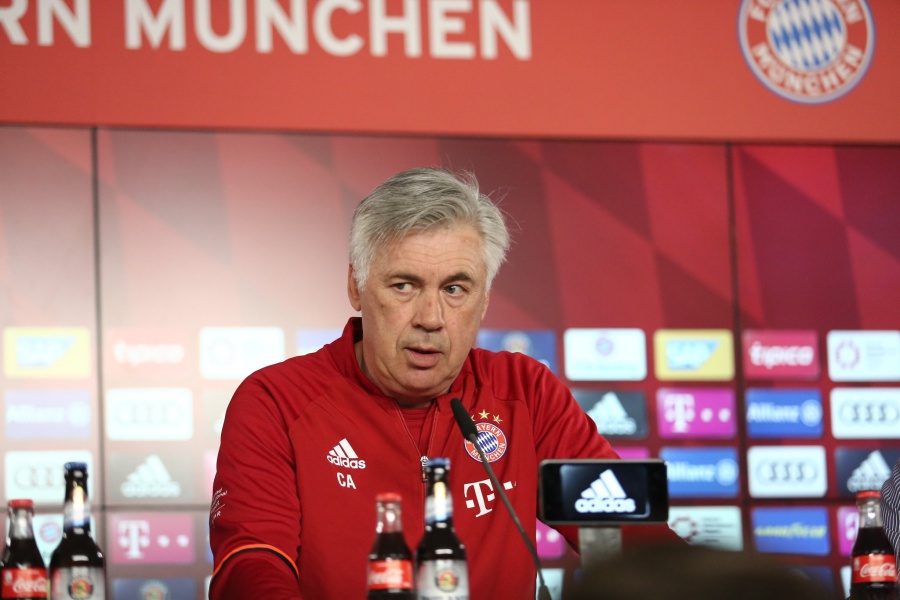 Allianz Arena will witness a German super classic match this Saturday at 18.30 (CET). A match that will test Ancelotti’s men before their Champions match against Real Madrid. Bayern still haven’t lost a match at their stadium in the last twenty games (17 sins and 3 draws) and now they want to enlarge that record with Dortmund’s visit.

It won’t be an easy task and Carlo knows it thus telling his players not to relax. “Bayern vs Dortmund is an spectacular match. It’s one of the toughest teams in Europe. We need to create our best football,” said the Italian coach.

"Tomorrow is too soon for @Manuel_Neuer. We don't want to take any risks. But he and @esmuellert_ will both be fit for Real." #FCBBVB pic.twitter.com/cGwiNJwpDm

Ancelotti also revealed to the media that their recovering plan for the injured players remains as always and with patience players like Müller and Neuer will join the group again. “For Neuer it’s a bit to soon as we don’t want to assume risks. But him and Müller will be ready for Real Madrid’s match.”