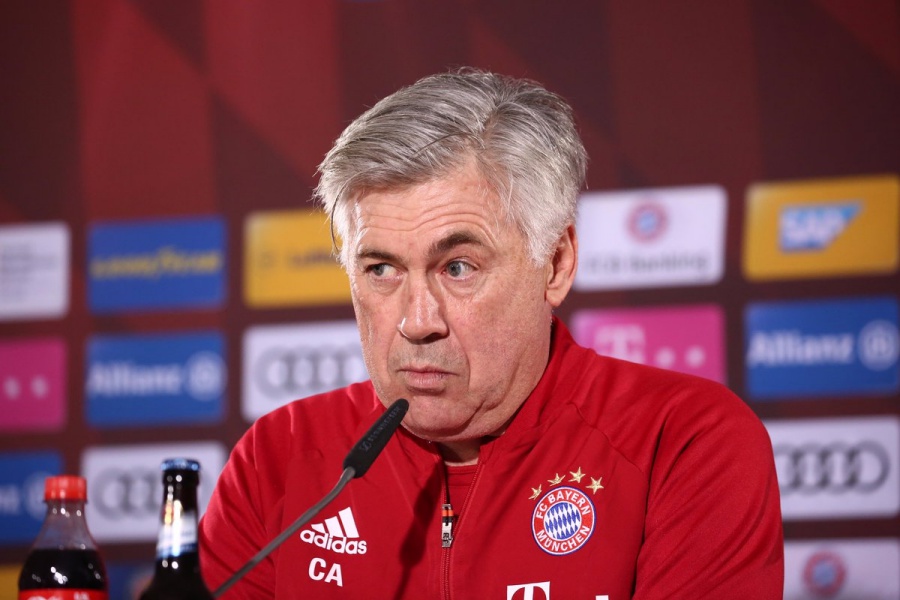 There are always special moments in the career of a manager and this Saturday will be one of those moments. One that’s magic. Carlo Ancelotti will reach the 1000th game as a manager against Hamburg (15:30 CET) at the Allianz Arena.

A Milestone that is proper of managers of the likes of Sir Alex Ferguson or Arsene Wenger and from now on Carlo Ancelotti. “I’m very happy to be able to celebrate this anniversary in my career”, admitted the Bayern coach on the eve of the game against Hamburg, who also hopes to round the wins to 592 in 1000 games.

The road to reach those 1000 games has had more successes than failures. In 21 season as manager, Ancelotti has conquered 18 titles, above all the three Champions League title that has earned him the nickname of Mr Champion and is also a record in the history of football. A long career of which the Italian remember lively: “I recall every single game I presence from the bench. I get excited before every game…”, admitted Carlo.

.@MrAncelotti on his 1,000th game as a coach: “I’m very happy to celebrating that milestone tomorrow.” 👏 #FCBHSV pic.twitter.com/nCziGJEwS5

Bayern, of course, will pay tribute to Carlo just before the game at the Allianz Arena, but Carlo wants everyone to be focus on what really is important, win Hamburg to stay top of the Bundesliga. The experience counts, that’s why Ancelotti warns everyone: “We have to be at 100% because they are a good team with fast strikers that will try to put us in trouble”. Perhaps that’s the secret, always stay alert.