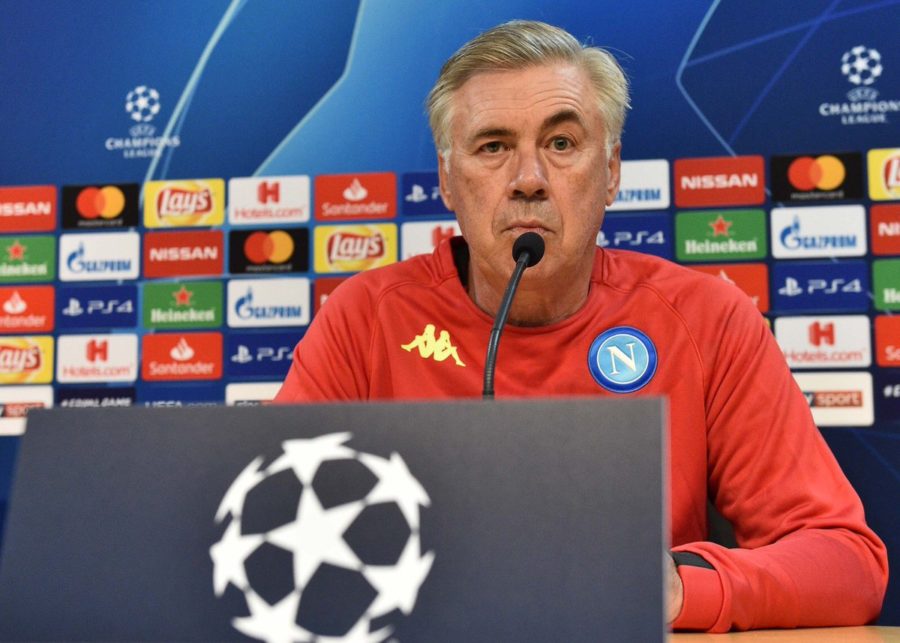 Ancelotti sees his team ready to improve the result of the Parc des Princes.

The Champions League music will be played again at San Paolo in the group C clash this Tuesday at 21.00h (CET). Napoli receives Paris Saint Germain before their fans, in a match that can mark the evolution of the group. Ancelotti knows of the importance of the clash and to win, his team must show its best version. “The group is equalled and very open. PSG is always a very difficult opponent to face so we have to do better than we did in Paris to win, “said the Italian coach.

Carlo has extensive experience in this kind of matches and knows that you never have to rush and you have to play your cards right. One of them will be the constant support of the Neapolitan fans. A few weeks ago, in the victory against Liverpool, the Napoli tifosi played a decisive role and tomorrow they can guide the team again. And for that reason Ancelotti’s vibes are very positive. “The team has recovered well after Friday. We know how important the match is and what we need to do. The feeling that I have about the team makes me think that we are going to have a great performance tomorrow against PSG, “acknowledged Carlo.

We are ready and excited to be playing this important Champions League game in our stadium with our fans. #ForzaNapoliSempre pic.twitter.com/6gZCFRjxqz