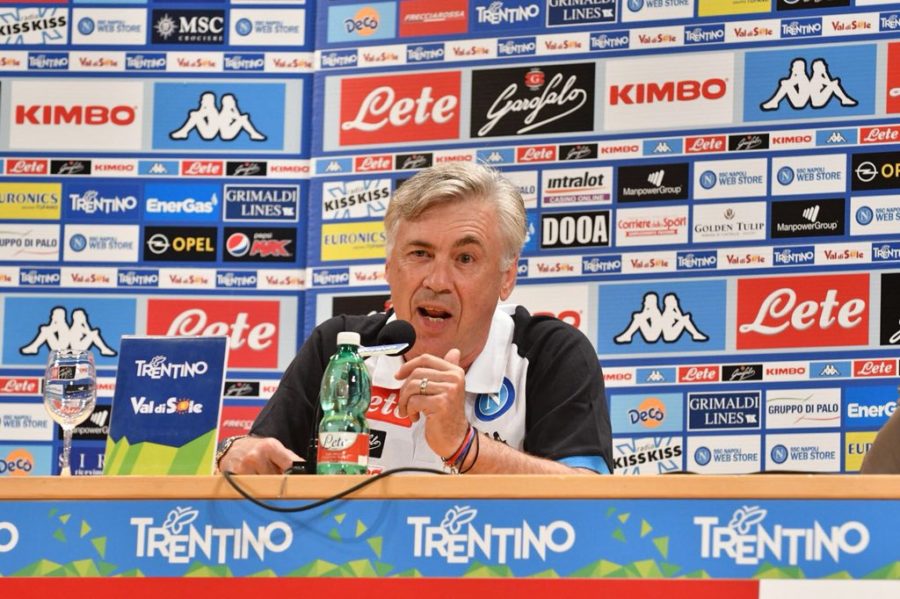 Ancelotti’s team will end this League’s game-week this Monday at the Atleti Azzurri d’Italia stadium.

With a good morale after becoming 1st of group in the Champions League, Napoli has to focus on Calcio . Ancelotti’s next rival will be Atalanta. A strong team that is performing quite well at their stadium. Teams like AC Milan, Torino and Inter have visited the stadium without getting a win out of it. A good streak that Napoli wants to end to remain pushing Juventus, leaders of the Serie A.

Focusing is crucial for Napoli to get a good result against Atalanta. For this, Carlo highlighted that the team must not look beyond Monday’s match. “Now we need to think of the Serie A and get ready for Monday’s match against Atalanta because it will be more difficult than the one against Liverpool”, said Carlo.