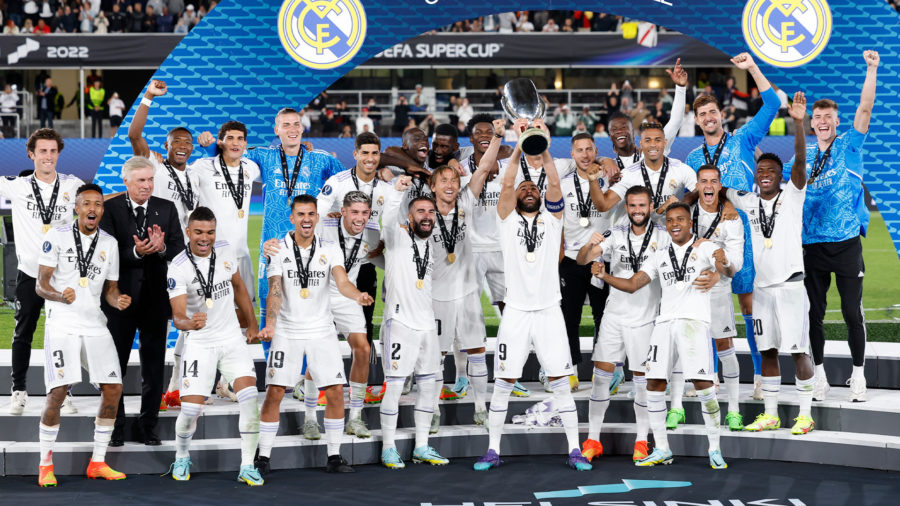 Real Madrid and Carlo Ancelotti are unbeatable in the finals. In Helsinki, Los Blancos won their fifth European Super Cup against Eintracht, a 0-2 comfortable win with goals from Alaba and Benzema. The Champions League champion’s superiority was so incontestable that the champion of the Europa League could do little to fight for the title. The trophy also crowns Carlo Ancelotti as the manager with the most European Super Cups: four by three from Pep Guardiola. They were level until now.

The Italian, who already has eight titles as manager of Real Madrid, celebrated the new trophy in moderation: “It’s a good way to start the season and close what we did last year”, confessed Ancelotti, highlighting once again his players: “I think they have done an excellent job and have controlled Eintracht perfectly. It’s a deserved victory and a boost to face a new season full of challenges for us and in which we have many hopes”.